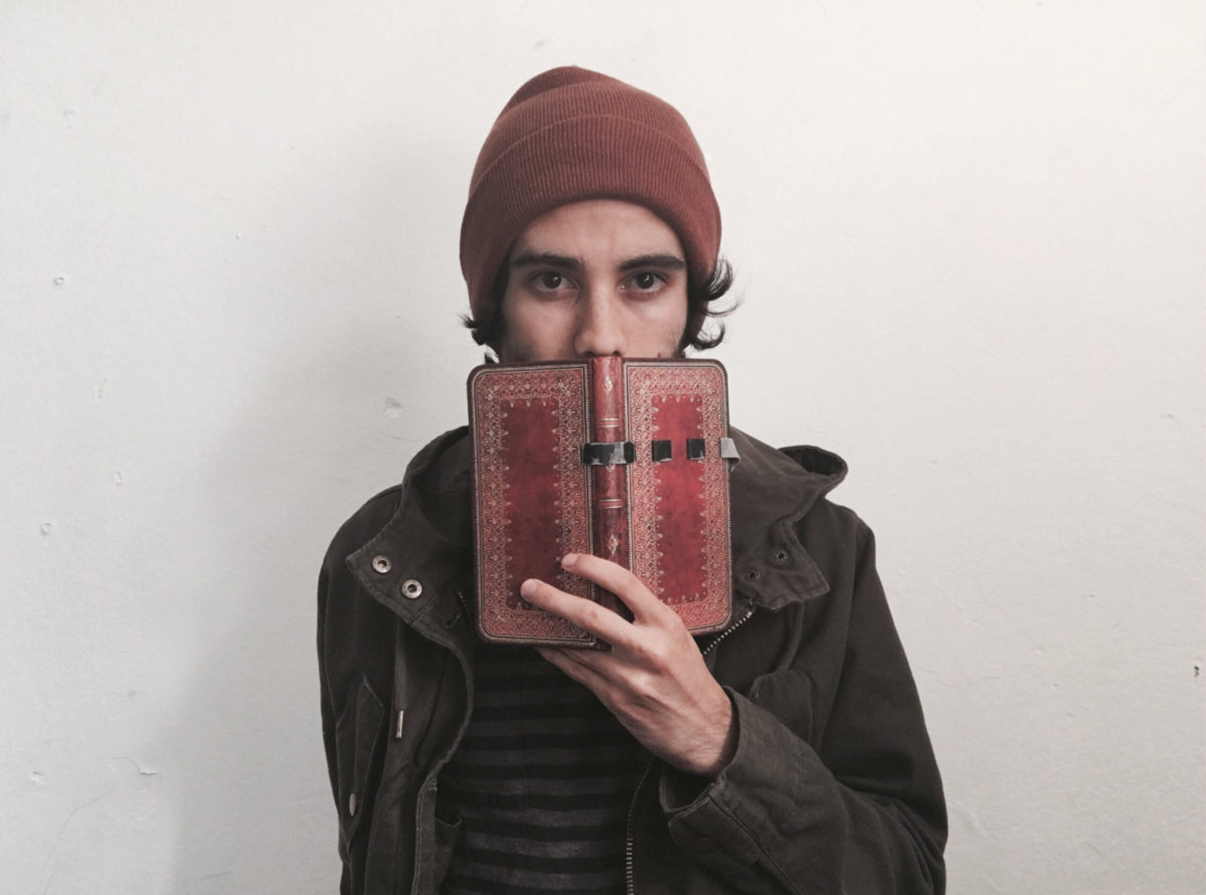 Mitch Welling performs as flatsound—but it’s more like a transfiguration than a stage name. Welling’s art moves from the whispered nook of lo-fi field notes to the anxious bombast of richer angles on home-recorded indie rock while dipping between media and moments. Entirely self-sustaining and home-recorded, Mitch’s art is both timely and ahead of its time, with more to uncover than at first blush.