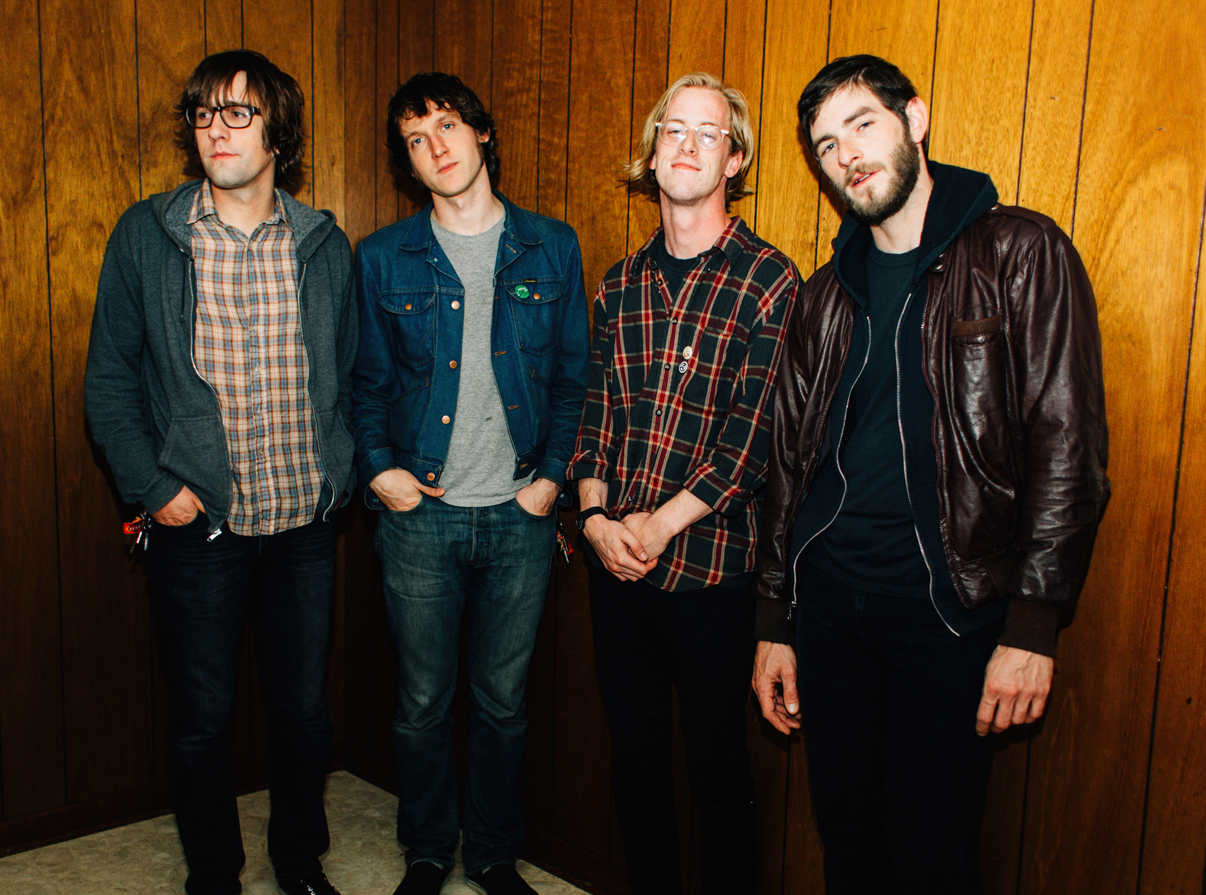 There's a certain science when it comes to writing music that can evoke a sing-it-loud response from more than a few subsets of people, and Rozwell Kid might as well have their PhD. The West Virginian quartet has been proudly playing dials-to-ten indie alt-rock since 2011’s matter-of-factly titled The Rozwell Kid LP. Their new LP Too Shabby shows off Rozwell Kid’s progression as musicians that haven’t lost any of their quirky charm...or volume.

Too Shabby was engineered by Justin Francis at Ronnie’s Place in Nashville in early 2014. By the time its 10 songs have concluded, it’s obvious that Rozwell Kid have sharpened from their last release – an EP entitled Dreamboats – while somehow getting louder. With lyrics like those in the record’s opener, Kangaroo Pocket, (“Simpsons season 3 and a thing of hummus / This is all I need / I'm like super low maintenance”) Rozwell Kid find a paradoxical marriage between originality and familiarity. Too Shabby is proof that Jordan Hudkins, Adam L. Meisterhans, Devin Donnelly and Sean Hallock have emerged as a more cohesive, brave, and intelligent unit.