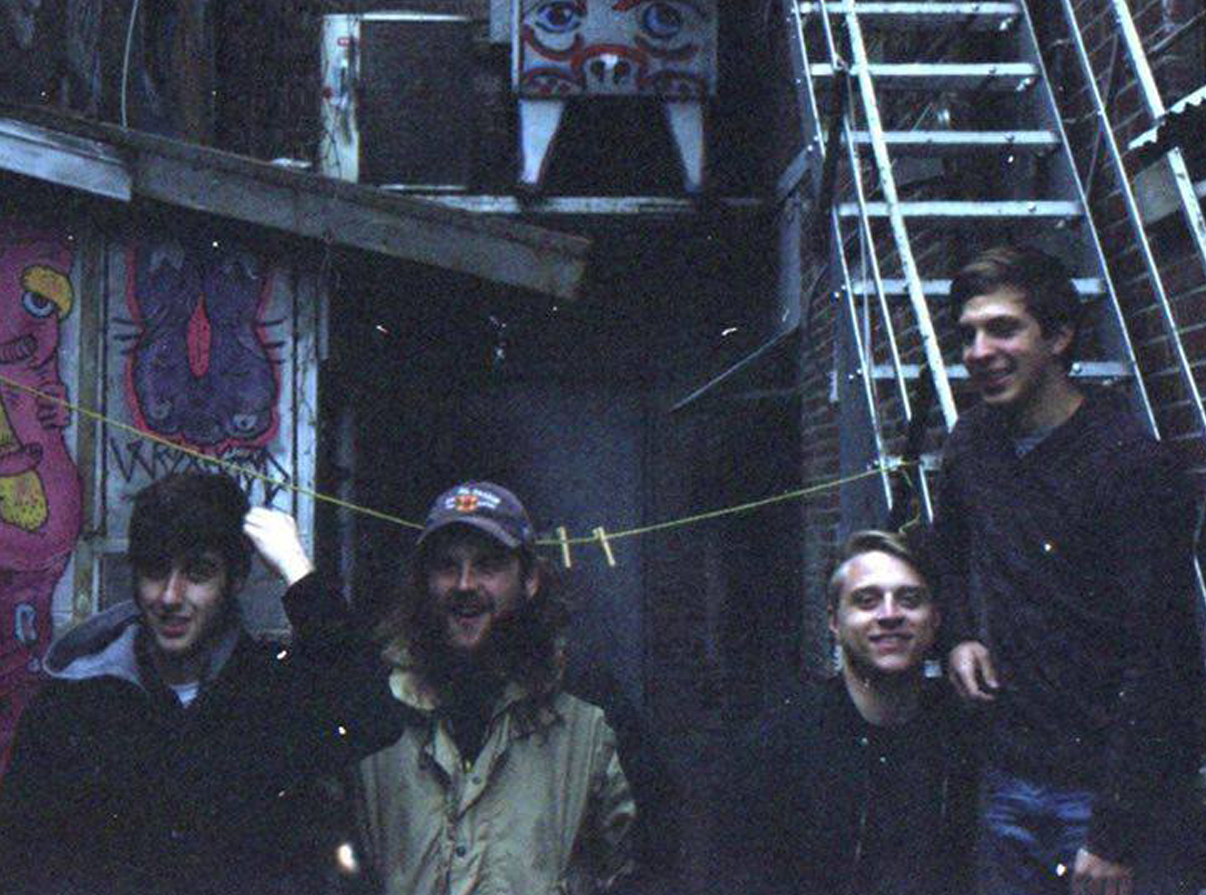 “I don’t want to be in an emo band anymore,” proclaims Sorority Noise frontman Cameron Boucher. “But I have no problem with people calling us that, because in the strictest of senses, we are an emotionally driven band.”

That, is Sorority Noise in a nutshell: part of a movement, but also discrete and determined to break free from the pack. Truth be told, the Connecticut-based quartet — Boucher, guitarist/vocalist Adam “Scuff” Ackerman, bassist/vocalist Ryan McKenna and drummer Charlie Singer — have always operated a little differently than most of their peers.

For starters, Boucher attends the University of Hartford for jazz saxophone and music production, while guitarist Ackerman studies acoustic and upright bass. But it’s not just their unorthodox musical chops that set the band apart in the underground punk scene. With the release of their Topshelf Records debut, Joy, Departed, Sorority Noise—recently named one of the 100 Bands You Need to Know in 2015 by Alternative Press—are poised to break out in a big way.