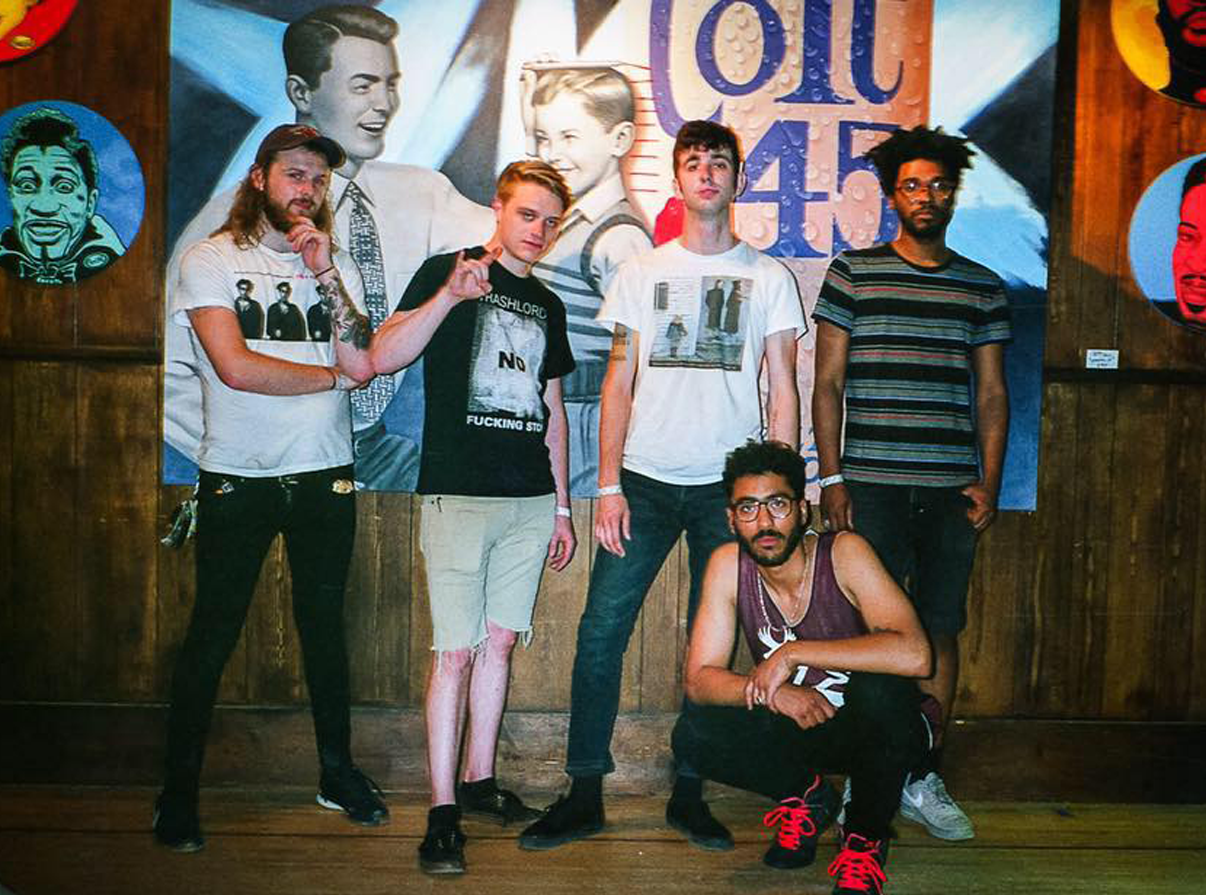 Old Gray is a four-piece band based out of the southern New Hampshire area. Since forming in April 2011, the band has seen numerous changes, both in terms of their members and their musical style. Their lyrics are introspective and personal, often dealing with the ideas of love, loss, and isolation, while their music draws elements from a wide array of genres, most notably post-rock and post-hardcore. As of April 2014, they have released an LP, two EPs, six splits, a b-side, a single, and a demo.