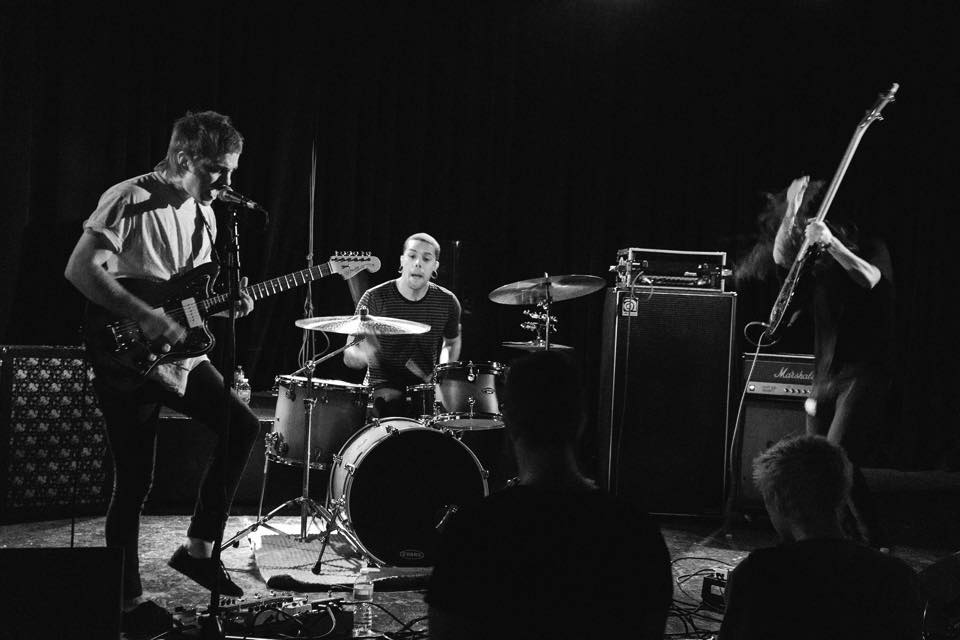 Brother Bear changed their name to State Faults in late 2011 and signed with Tiny Engines. Their debut, full-length, Desolate Peaks, was released in May of 2012 on Tiny Engines. . The band would issue their sophomore record, Resonate/Desperate, on No Sleep in 2013. State Faults are currently writing for their next release.